On the morning of October 6th, Beijing time, at the 24th International Congress on Irrigation and Drainage & 73rd IEC Meeting held in Adelaide, Australia, the List of Heritage Irrigation Structures in 2022 (the ninth batch) was released. Four projects, Tongjiyan in Sichuan Province, Stack Field in Xinghua in Jiangsu Province, Songgu Irrigation District in Songyang, Zhejiang Province, and Shangbao Terrace in Chongyi, Jiangxi Province, have all been successfully declared.

Stack field, known in ancient times as Fengtian and Jiatian, also known as Changan, Dao, Tuo, etc., is a unique artificial landform formed by the ancestors of Xinghua in order to resist frequent floods and floods, accumulating soil into mounds, building soil into mounds, taking mounds as fields, and planting them. This is the crystallization and model of people using nature, transforming nature and living in harmony with nature. It is also a masterpiece of farmland flood control and disaster avoidance in Lixiahe area, which shows the wisdom and spirit of perseverance of Xinghua ancestors to survive and continue the future generations. 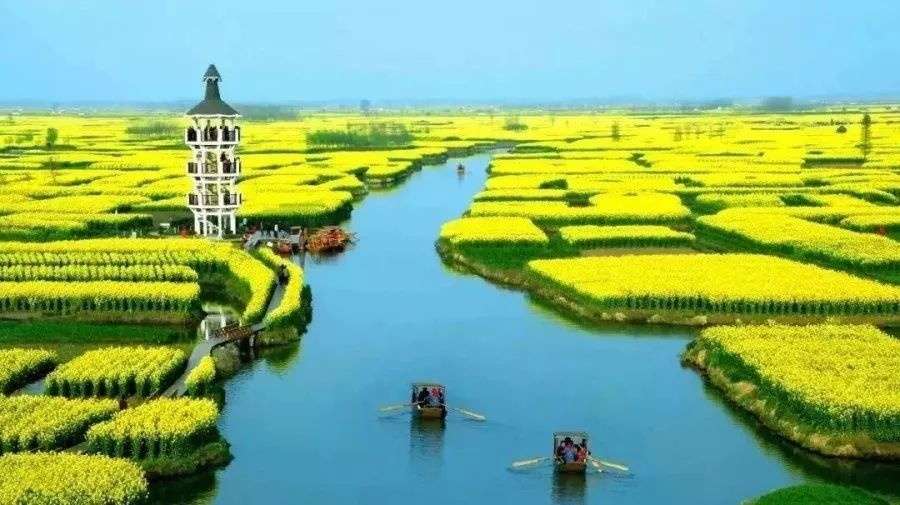 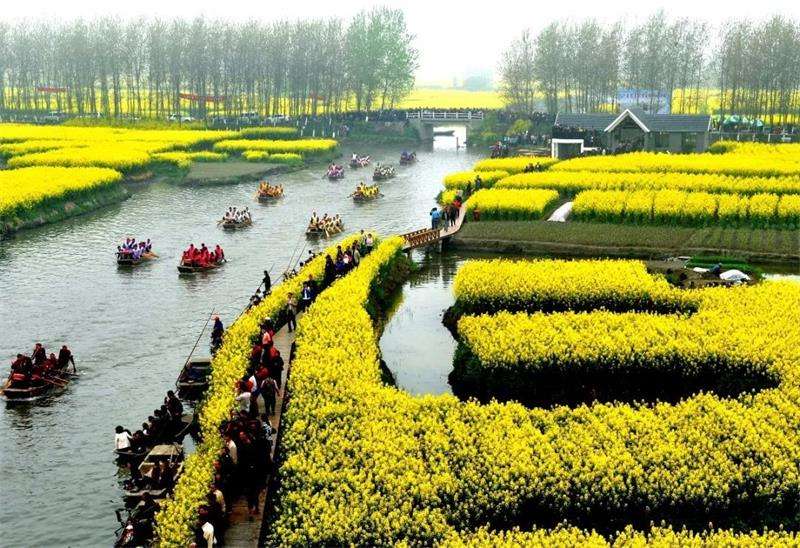