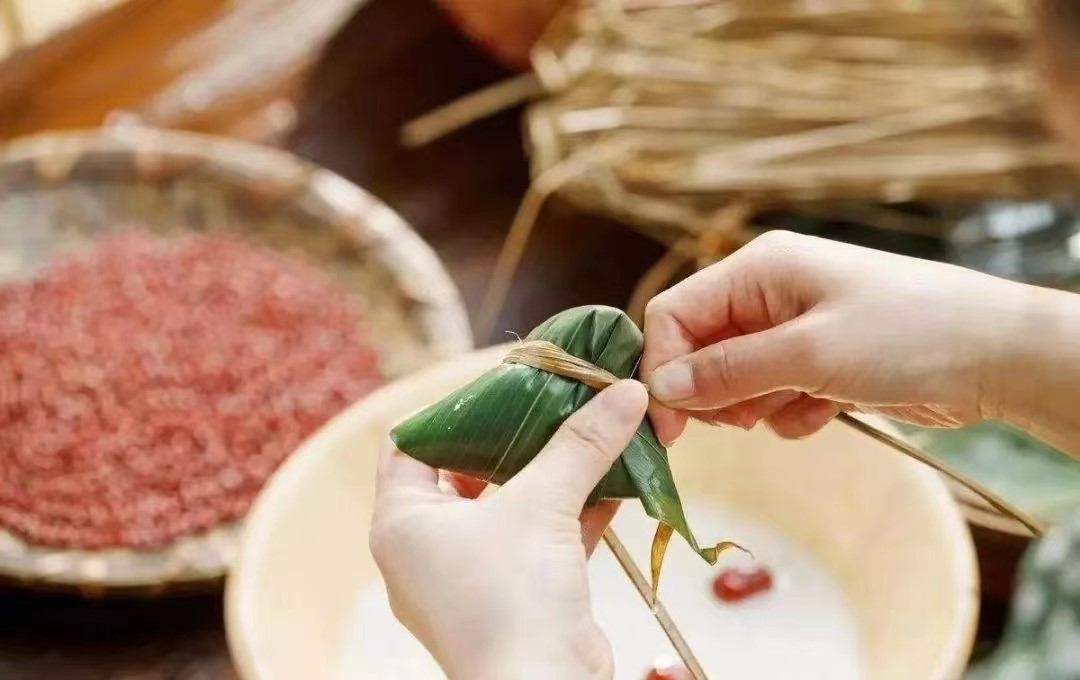 Wearing cloth tigers and a hundred-year-old rope
On the Dragon Boat Festival, children in Taizhou put on tiger shirts, tiger pockets, tiger shoes and cloth tigers on their backs. Their soles are embroidered with “Five Poisons” and they stepped on their feet. Their faces are coated with realgar wine, and there is a character “Wang” written by adults dipped in realgar and cinnabar on their foreheads. They use tiger power to ward off evil and avoid evil; They wear red, yellow, blue, white and black silk threads representing a hundred years old on their necks and small wrists. People hang a string of fragrant bags wrapped with five-colored silk on their skirts. Generally, fragrant bags contain aromatic traditional Chinese medicines such as Angelica dahurica and Atractylodes lancea. 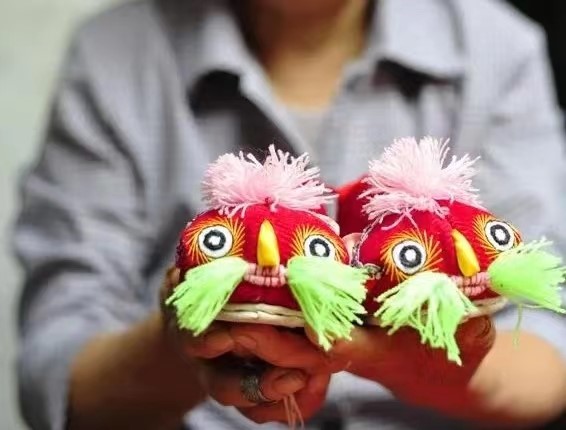 Sticking calamus in the door to ward off evil

People think that the fifth month of the lunar calendar is the “Five Poisons Month”. As soon as long summer passes, the weather gets hotter and hotter, and the “Five Poisons” breed and become active. The five poisons recognized by Taizhou people are snake, scorpion, centipede (called “Baijiao” by Taizhou people), toad (called “Laihama” by Taizhou people) and gecko. There is a folk custom of inserting calamus and wormwood on the door to ward off evil. It is said that calamus is shaped like a sword, so the “five poisons” naturally dare not get close.

Taking a vanilla bath in the bathhouse
In the past, every Dragon Boat Festival in Taizhou’s old bathhouses, vanilla bathing was launched in time, and bundles of “five poisonous weeds” such as wormwood and calamus were soaked in big pools, so that bathers could take vanilla baths, decontaminate and detoxify, refresh themselves and activate blood, and prevent skin diseases, sores and boils in summer. 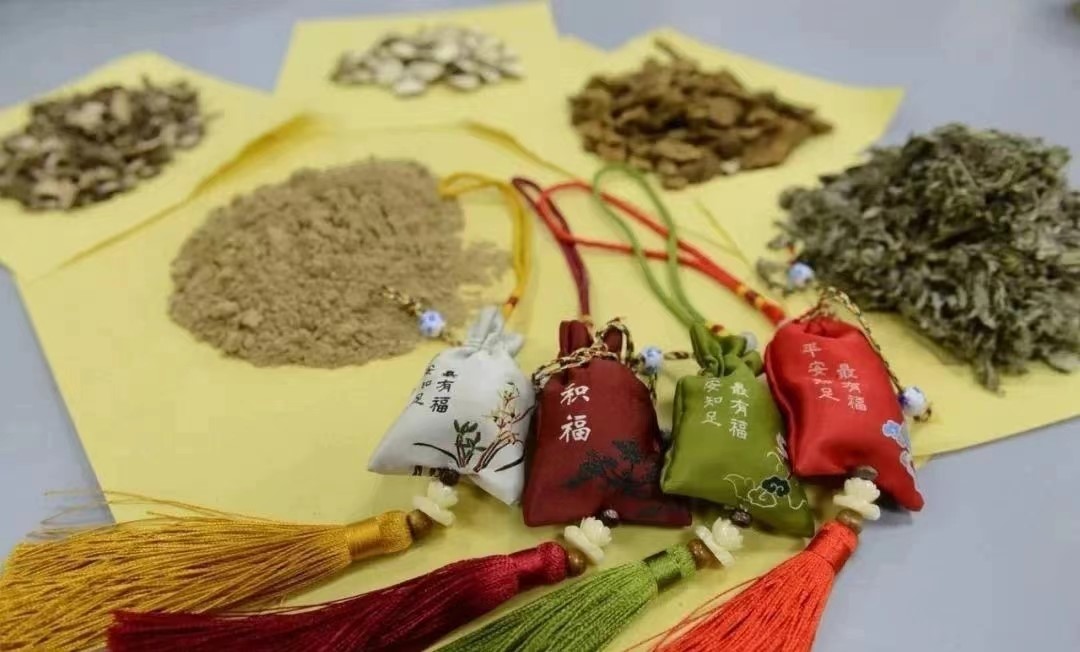 Eating eggs in the morning and garlic at noon
At noon on Dragon Boat Festival, it is an ancient custom to burn the whole garlic for children to eat. A child should eat one alone, but can’t share it, because the two Chinese characters “Du” and “Du”, which means “alone” and “poison” in English respectively, pronounce the same. Children eat cooked garlic, so they don’t have diarrhea in summer, and they don’t have worms in their stomachs. There are many medical uses of garlic, and it is reasonable for children to eat garlic. These customs are rare nowadays.