The 20th Games of Jiangsu Province will be held in Taizhou on August 28th, with Taibao and Fengwa being mascots

I am Taizhou’s treasure Elk. As early as a thousand years ago, Taizhou was my hometown. We once flourished. After performing an epic of “I Am Homeward Bound”, we went back to Taizhou, the hometown where we missed so much.

In fairy tales, I am the mount of Jiang Ziya, an ancient beast; In the history of thousands of years, I am the exclusive darling of the royal family, with my own aristocratic atmosphere. Although it seems that I’m lazy, once I run, I am the “king of short distance events”. Two years ago, we were lucky enough to participate in the competition for mascots of the Beijing Olympic Games, but we lost to Bing Dwen Dwen and Shuey Rhon Rhon due to inadequate preparation. This time, The 20th Games of Jiangsu Province will be held at home, and we can’t miss it. 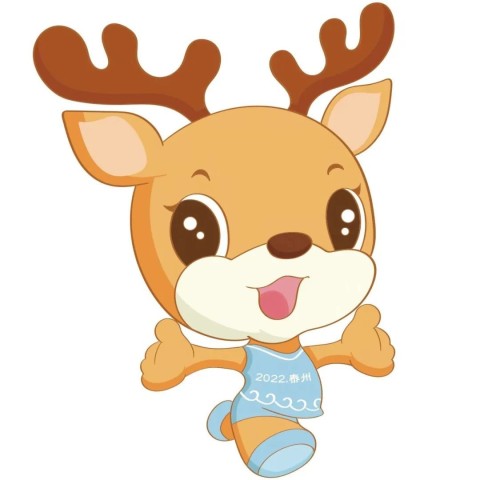 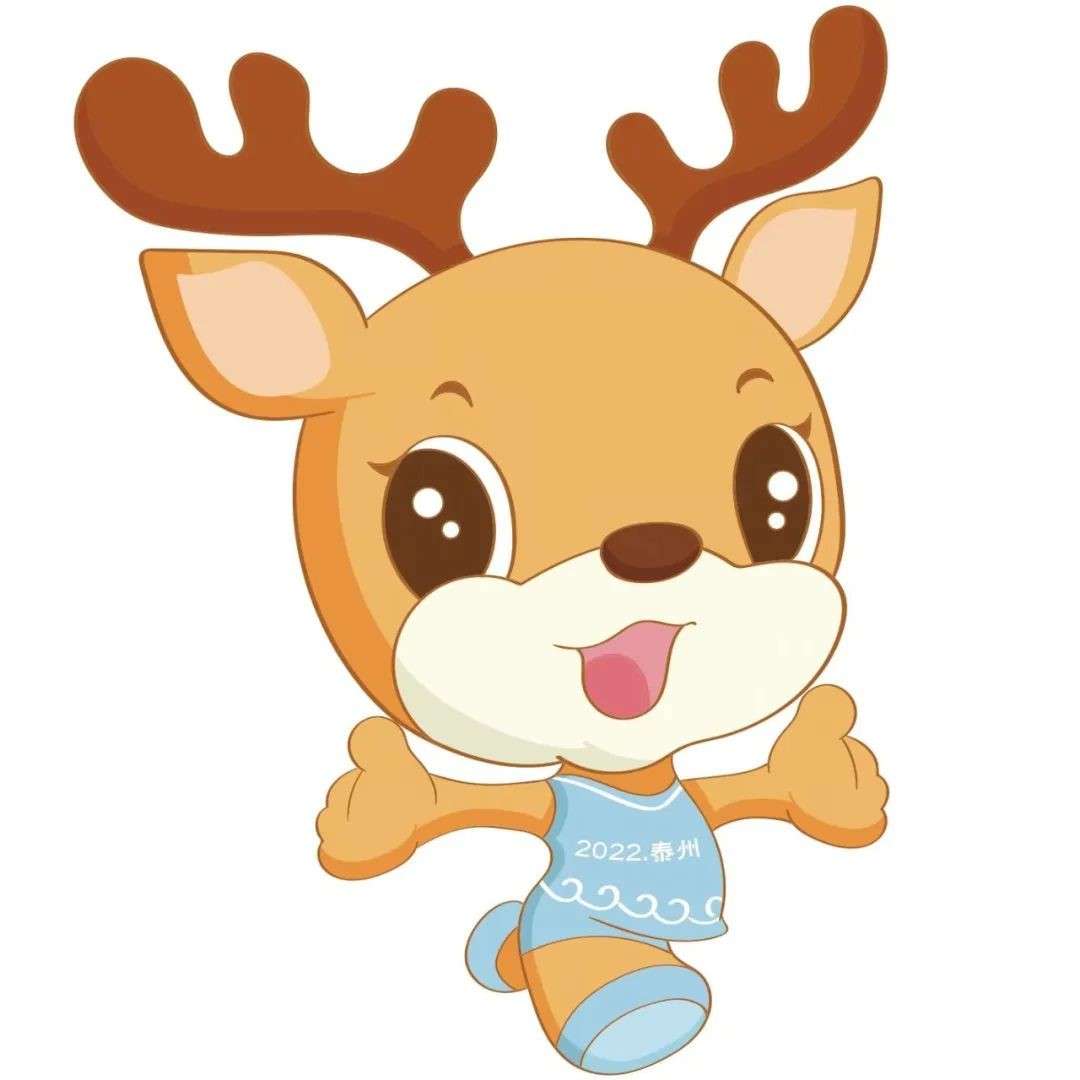 Let me look through the classics for inspiration. Fortunately, I found it. Chao Shuo-zhi in Song Dynasty wrote in The Story of Hailing, “Outside the hundred-year-old elk, it was a turbulent day in Phoenix.” Phoenix is an ancient god beast, an auspicious thing. There is Phoenix Pier in Taizhou, and Phoenix is also the image representative of Taizhou, which can completely match me. Imitating the former rivals Bing Dwen Dwen and Shuey Rhon Rhon, we also made a cartoon transformation. My antlers are curved, my arms are running, my body is yellow, and I wear blue clothes. My partner, Phoenix, has a phoenix on her head, spreading her wings and taking off. She is all red, with green clothes. We complement each other. The colorful halo of Bing Dwen Dwen symbolizes the “Ice Ribbon” of the National Speed Skating Hall of the Beijing Winter Olympics. We learn from it. Taizhou is a water city, painted with the river lines of Shangcheng, with rich local characteristics.

Decoration has been done, and next is the naming. In terms of the famous Bing Dwen Dwen and Shuey Rhon Rhon, they are not only easy to remember and read, but also have deep cultural implications. Elk is the auspicious beast of Taizhou, isn’t it the baby of Taizhou? Let’s call it “Taibao”. Phoenix is the image ambassador of Taizhou and a lovely doll, and the name “Fengwa” is not bad. 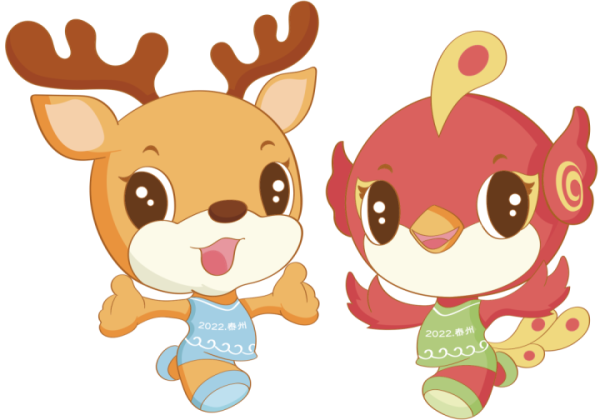 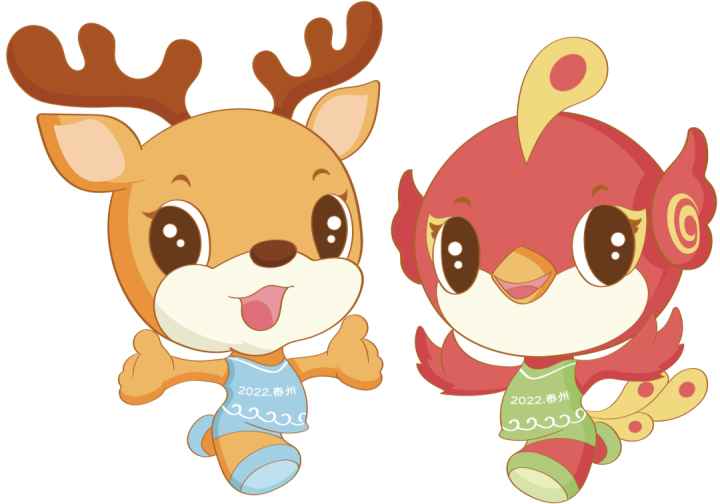 The dress is bright and the name is loud. After meticulous preparation, Fengwa and I were easily elected as mascots of The 20th Games of Jiangsu Province. We have not only become cute plush toys, but also digital collections, ice cream and other forms of transformation. It seems that we are involved in imitating, reference and originality, thanks to which we were successfully elected as the mascot of The 20th Games of Jiangsu Province.

“Empower The 20th Games of Jiangsu Province, beautify a city and create a happy city!” This is the mission of “Taibao” and “Fengwa”. Next, “Taibao” and “Fengwa” will spare no effort to use more fantastic ideas and more original scenes to show our enthusiasm, friendliness and openness in Taizhou.