Terminus Group, the leading global smart service provider, has appointed IEEE Fellow, Dr. Ling Shao, as its Chief Scientist and President of Terminus International, with a view to developing the company’s international expansion, following the success of being an Official Premier Partner of Expo 2020 Dubai.

As part of Terminus Group’s dedicated global “Talents Plan”, Dr. Shao will further enhance the strength of the company’s R&D capabilities in the field of artificial intelligence (AI). With a wealth of professional and academic experience in AI, coupled to Terminus Group’s international strategic business direction, Dr. Shao will spearhead the exploration of R&D, including the development of multi-mode, large pre-trained models in urban scenarios. The aim being: To see widespread deployment of the company’s pioneering, proprietary technologies, and products across many application scenarios of AI, in various product lines, with a focus on the localized development within international markets. 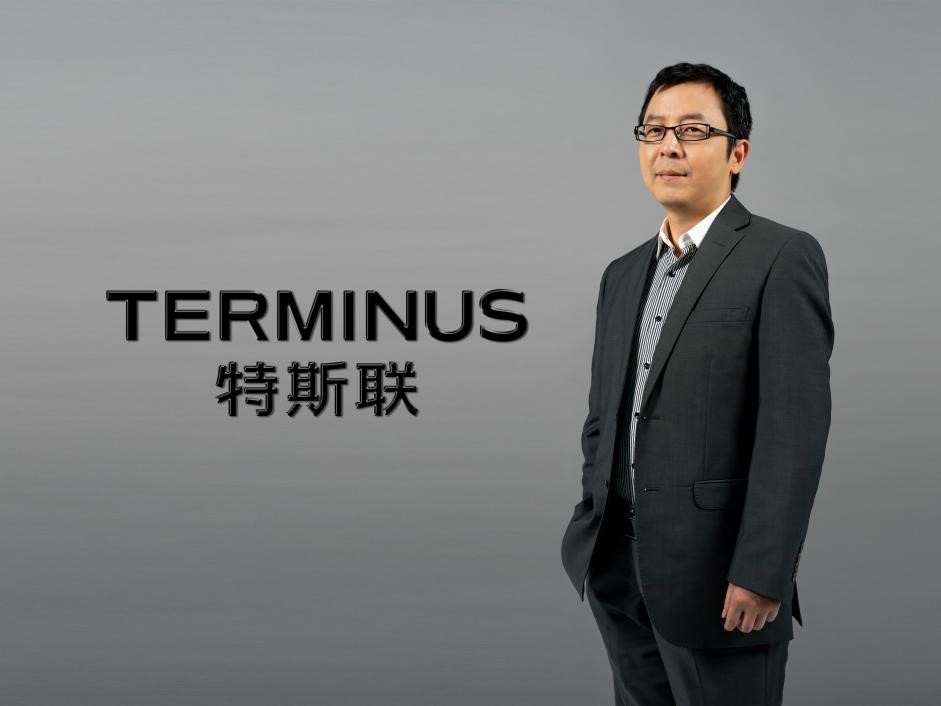 In July 2021, Terminus Group officially announced its “Doctoral Talents Plan”, which is expected to culminate in the recruitment of hundreds of top-level scientists and technology experts, with doctoral degrees in fields such as: Intelligent Operating Systems (IOS), AI, IoT, the Cloud and Big Data. The aim being to lay the foundation for the company’s new R&D talent structure, so as to meet the demands of its strategic plans, across numerous technological projects, around the world.

Reflecting on the specialized growth of the core talent team as having a direct impact on the performance and continuing rapid development of the company, Victor AI, Founder and CEO of Terminus Group, said: “Cutting-edge technologies will help us attract like-minded friends in the pursuit of pioneering excellence. With the ongoing development of Terminus Group’s core business as a global smart service provider, more and more top talents have joined us and are now an integral part of developing the cities of the future – the AI CITY.”

“This is a virtuous cycle that fills us with much optimism and excitement for the future growth of the company. Therefore, in the future, we will continue to promote the ‘Talent Plan’ and further integrate global scientific research and the talents that drive it – helping realize a more collaborative future, for the betterment of all.”

Following his appointment as Terminus Group’s Chief Scientist, Dr. Ling Shao commented: “After decades of development, AI has evolved from the computing and perception stage to what is now seen as the cognitive stage. It is noticeably clear to me, as I join such a pioneering company in this field, that the belief is that the next stage of achievement will be breakthroughs triggered from real-world industrial applications.”

“Terminus Group’s efforts in promoting the research and development of AI applications was a key factor in me wanting to be part of such an exciting journey. Looking forward, the ambition is to work together and align AI research – from the laboratory – with product, service, and market demand. AI is no longer a concept or a buzzword; it is the future of civilization and is integral to the world’s progress,” said Dr. Ling Shao.

Dr. Ling Shao is an internationally renowned AI scientist, an IEEE Fellow (2021), and also a Fellow of International Association for Pattern Recognition, the British Computer Society, and IET. Previously, he has served as CTO and Chief Scientist of the National Center for Artificial Intelligence (NCAI), the Saudi Data and AI Authority (SDAIA). From 2018 to 2021, he was the founding CEO and Chief Scientist of the UAE’s Inception Institute of Artificial Intelligence (IIAI).

Dr. Shao is also the initiator of the world’s first AI university – Mohamed bin Zayed University of Artificial Intelligence, for which he served as its founding Provost and Executive Vice President. He has published over 300 scientific papers at top AI conferences or journals, including ICCV, CVPR, ECCV, NeurIPS, ICML, ICLR, TPAMI and IJCV. For four consecutive years, between 2018 and 2021, Dr. Shao was selected as a “highly cited researcher” by the Web of Science. As of March 2022, his articles have been cited more than 30,000 times in Google Scholar, and many of Dr. Shao’s research findings can be applied to the fields of intelligent transportation, assistive/autonomous driving, intelligent interaction, robots, and more.

Dr. Ling Shao received his doctorate in Information Engineering from Oxford University and served as a Senior Scientist at Philips Research, in The Netherlands, from 2005 to 2009. From 2009 to 2017, Dr. Shao was a senior academic at several British institutions including the University of Sheffield and the University of East Anglia, where his research areas focused on computer vision, deep learning/machine learning, and medical imaging.