Jiangsu International Online (Han Xiaoqiang, correspondent Su Guxuan): 2022 is the 40th anniversary of Suzhou’s approval as a national historic and cultural city, and on February 9, Suzhou City held a historical and cultural city protection expert consultation meeting in which it invited world-renowned scholars from all over the world to gather together concerning the development of Suzhou in the next 40 years or even longer, and discussing the protection plan for the ancient city. 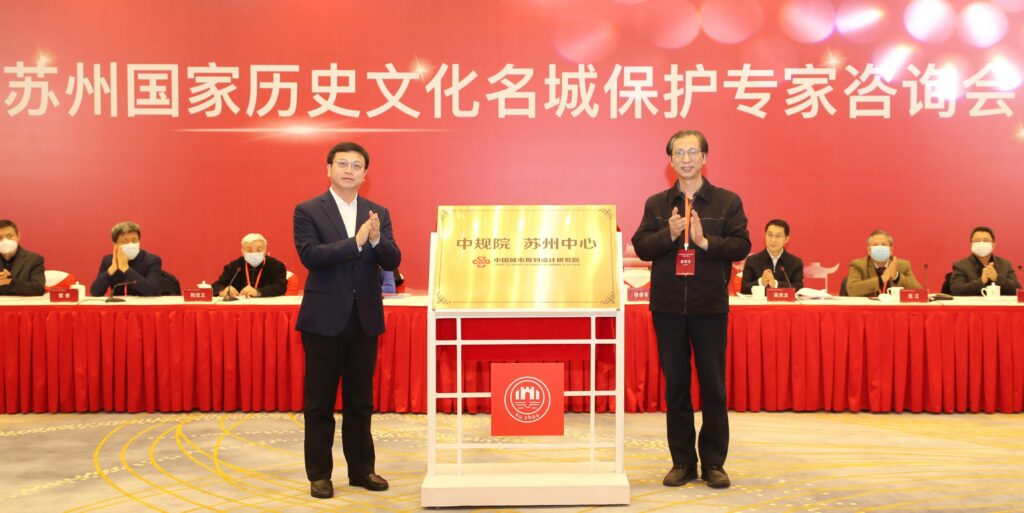 At the meeting, the Suzhou Center of China Academy of Urban Planning and Design (CAUP) was inaugurated. Upon opening, the center will utilize the advantages of the high-end think tank of CIDI, gather various experts, scholars and professionals to jointly participate in Suzhou urban research, planning, and construction, and actively explore new paths for high-quality urban development. 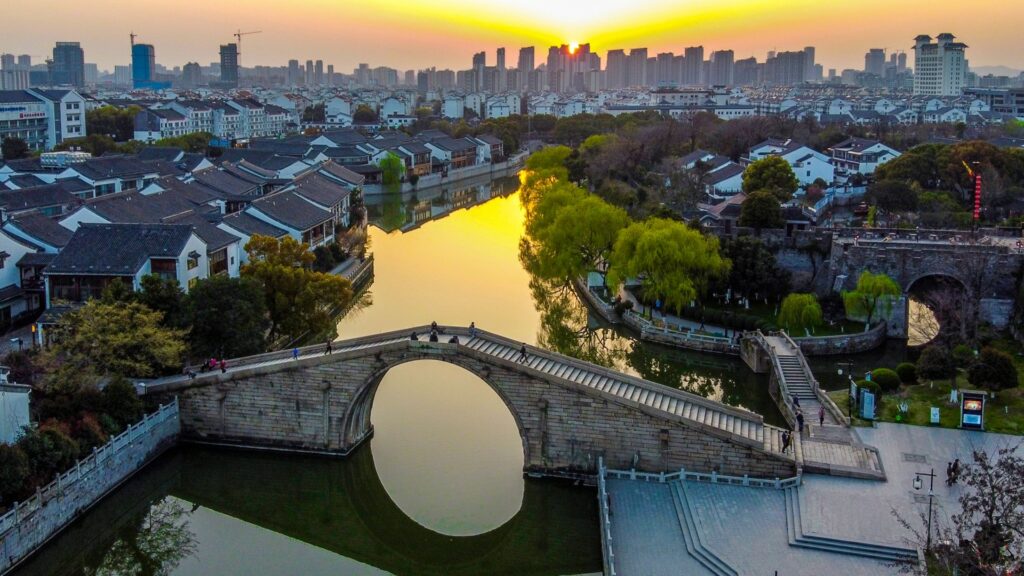 Fang Wenbang, member of the Standing Committee of the Suzhou Municipal Committee, Secretary of the Party Working Committee of the Reserve and Secretary of the Gusu District Committee, introduced the conservation of Suzhou’s ancient city. More than a dozen experts and scholars who took part in the conference presented their pointed opinions and suggestions on optimizing the pattern of the ancient city of Suzhou, strengthening inheritance, protection, renewal, and utilization, and increasing publicity and promotion. 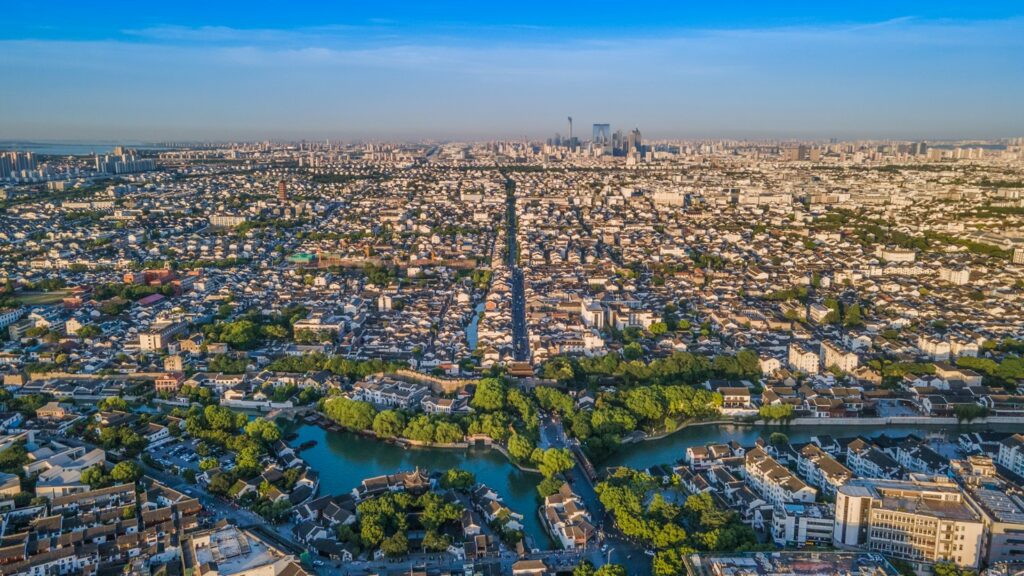 Cao Lubao, member of the Standing Committee of the Jiangsu Provincial Party Committee and Secretary of the Suzhou Municipal Party Committee, said that the, successive Suzhou Municipal Party Committees, Municipal Governments, and the general public explored a protection path with Suzhou characteristics. It is the first city among the first batch of national historical and cultural cities to propose “a comprehensive protection of the ancient city’s features” in the planning, and has maintained the ancient city’s “parallel water and land adjacent to the road and river”, and the urban style of “small bridges, flowing water, and people’s homes”. 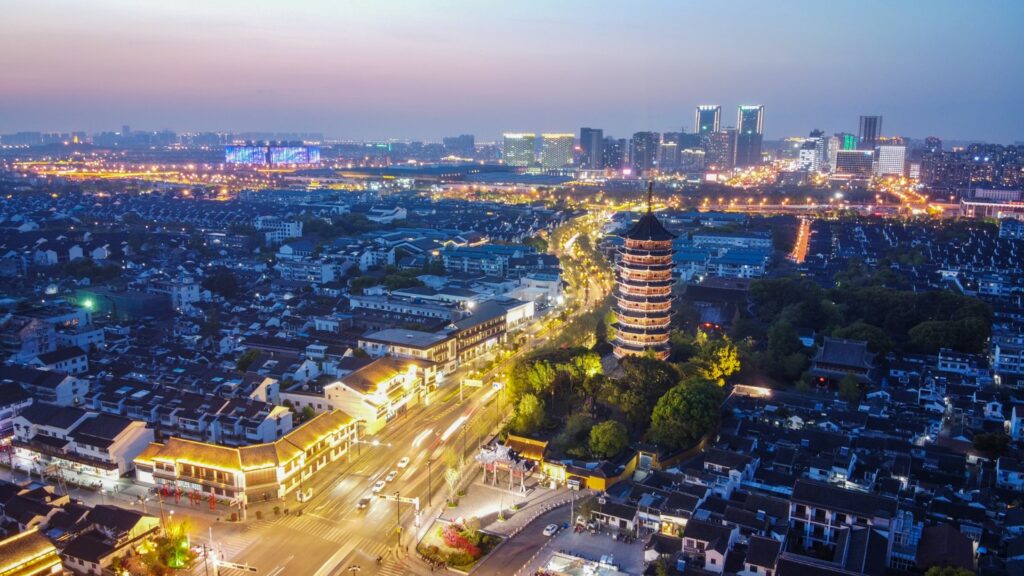 As an innovative city, Suzhou will make full use of digital technology to innovate the protection model and to promote the construction of digital twin cities in the ancient city, continuing to explore the way for the province and the country in the protection of historical and cultural cities, the organic renewal and revitalization of ancient cities, and contributing to the protection of ancient cities. Suzhou plan provides a sample of suzhou that illustrates the confidence of Chinese culture. Utilizing the concept of “Greater Suzhou” to take good care of the landscape pattern system of “the base of the water town and the four corners of the landscape”, and achieving the ecological protection of Taihu Lake, the protection of the Yangtze River, the construction of the Grand Canal Cultural Belt, and the ancient towns and villages that are closely related to Suzhou’s landscape and water resources issues.