Splendid Taiyuan for a Shared Future

“Are you ready？“ As the bell rang, the family, led by their little granddaughter, started the celebration for the year of Tiger”. Behind the happy and warm scenes, the changes and achievements of Taiyuan City were reflected.On the occasion of the Chinese New Year, the Taiyuan Municipal publicity department and the Cyberspace Administration of Taiyuan launched the city’s New Year’s film Splendid Taiyuan for a Shared Future, which reflects the urban changes of Taiyuan and the people’s pursuit of a better life in the future through the arrangement of the Taiyuan family for the Chinese New Year. 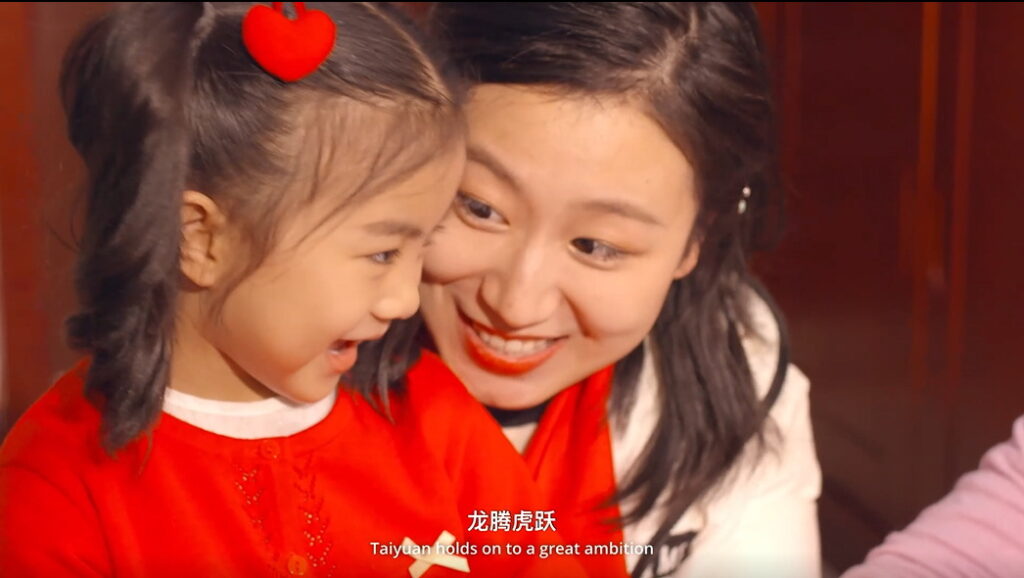 The running windmills line out this city’s amazing landscape.

Hanging out Chinese knots indicates changes in the city with each passing day.

Writing a couplet and putting up the “fu (Happiness)“ character symbolizes the good wishes of Taiyuan people for the new year. 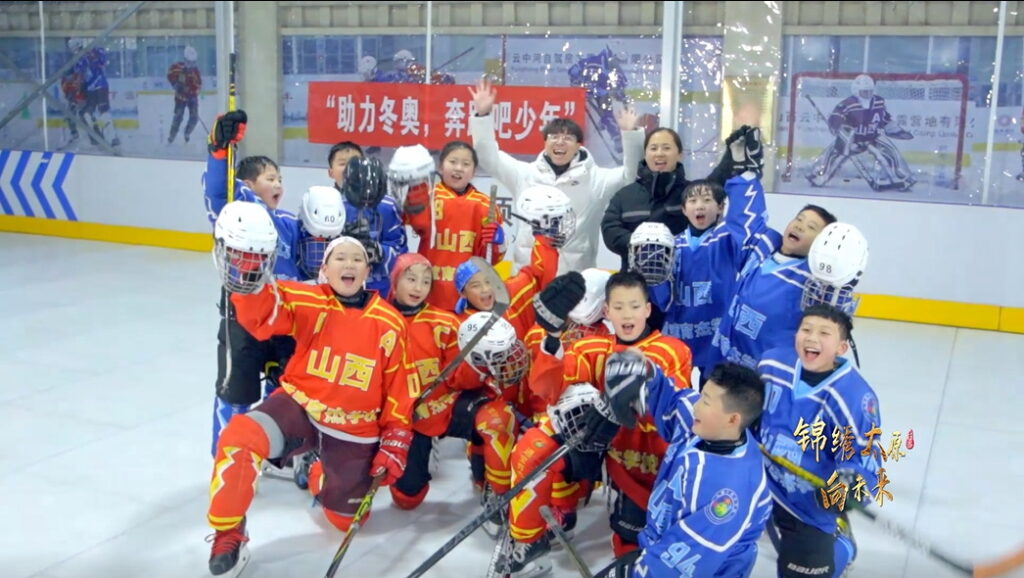 In the past year, the CPC Taiyuan Municipal Committee and Government have grasped the general development trend and are committed to implementing stated tasks; that new development paradigm was established, new achievements of high-quality development were made, which give a good start in the “14th Five-Year Plan”.

In the new year, the CPC Taiyuan Municipal Committee and Government will take stability as the top priority while seeking progress by focusing on “four leading positions” and the construction of “four highlands”. The city will continue to promote the construction of Taiyuan-Xinzhou Integrated Economic Zone, actively play its part in promoting high-quality development in an all-around way, and blare the call for the upcoming 20th CPC National Congress.

On the occasion of the Chinese New Year, the CPC Taiyuan Municipal Committee and Government extend New Year greetings to the people of the city, wishing you a very happy New Year and a prosperous year of Tiger. Let’s join hands to build a splendid Taiyuan and march forward to a shared future! 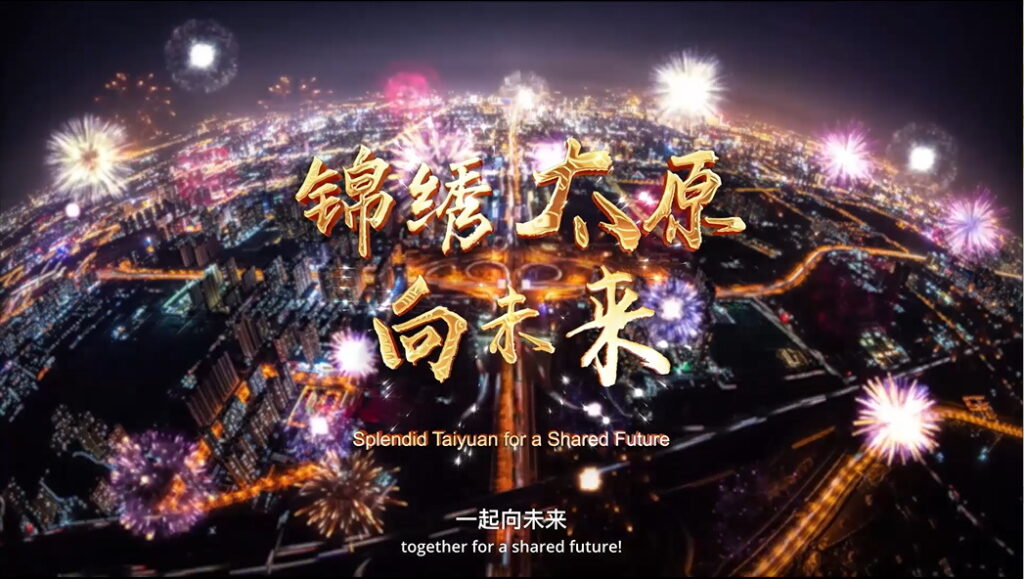