G60 Rafael Sky City is constructed in two phases, of which the first phase started construction in September 2015 and was put into use on April 30, 2021. The project includes 10 buildings, all of which are 80 meters high, connected by high corridors with aluminum structures, which are magnificent.

Behind this dazzling new landmark is countless rounds of research and demonstration, countless polishing and adjustments, and countless people’s diligence and sweat. In the process of construction, many engineering technologies have no standards to follow, all of which are the first in the industry.  Some foreign experts looked at the drawings and asserted that “you can’t create such a building”. However, Songjiang builders turned the “impossibility” into reality with the craftsman spirit of striving for excellence. The roof of the Rafael Sky City is the largest aluminum alloy reticulated shell structure in the world at present. After 12 simulated wind tunnel experiments, the complex structure with the ups and downs of Rafael Sky City finally appeared. Today, there are 3 million aviation rivets on the top of 150,000 square meters, and the installation accuracy is 0.2 mm, all of which are operated by hand, like “embroidery” in the air. 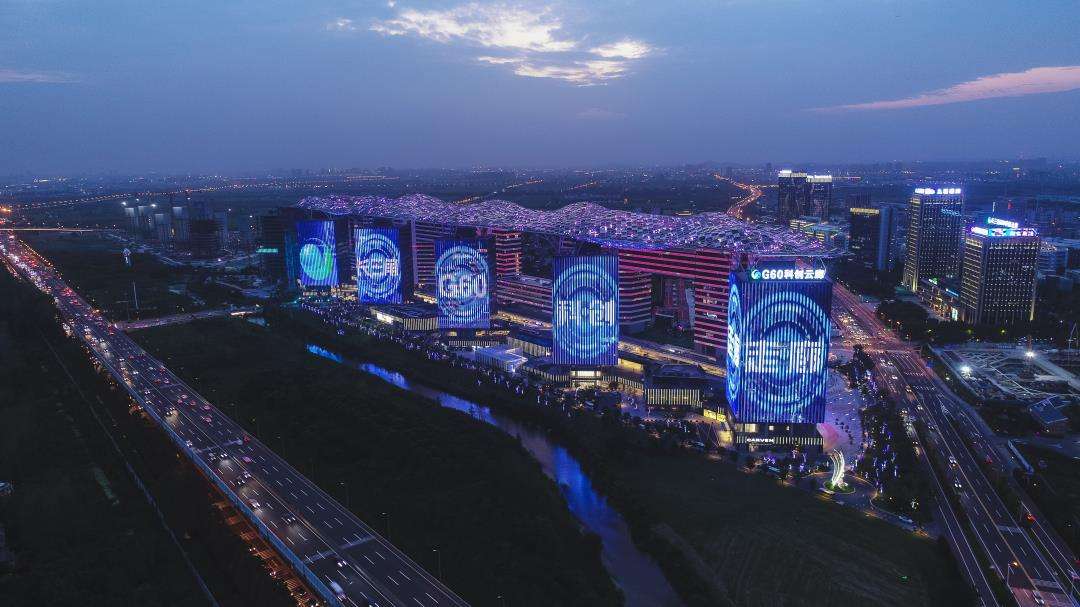 After the completion of the first phase of Rafael Sky City, it not only attracted a number of headquarters-type and innovative projects, but also gathered a large number of brand businesses. It quickly became an attractive scenic spot famous online and a new hot spot of urban consumption in Songjiang New City, and became an important carrier of Songjiang Science and Technology Innovation Highland and “integration of production and city, development of city by industry”. 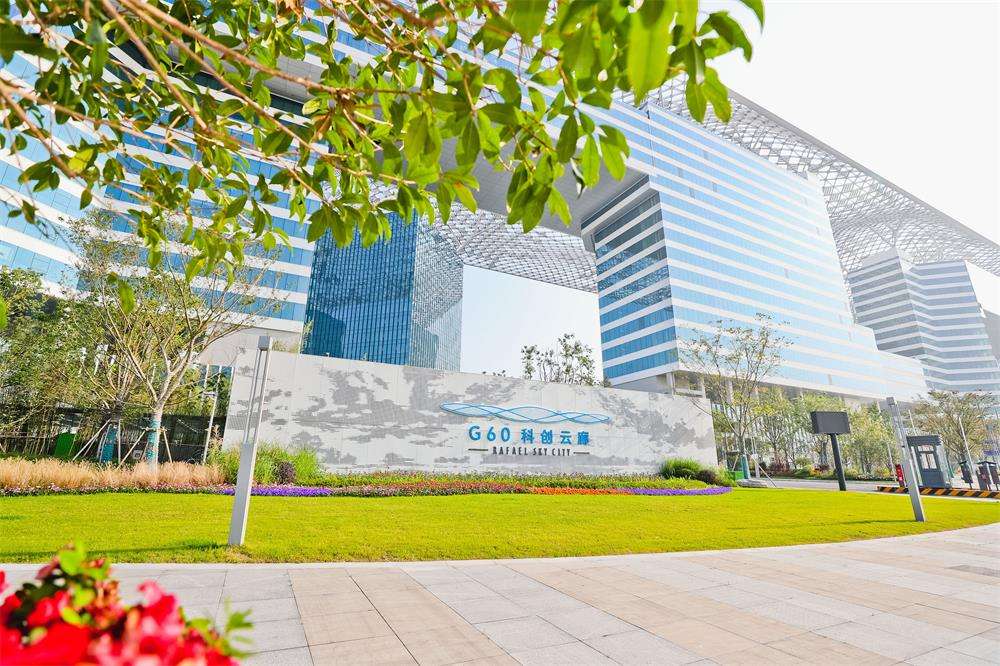 At present, the construction of the second phase of Rafael Sky City is in progress. The project will build 12 high-rise buildings about 80 meters high, which are also connected by aluminum structure corridors. The second phase of the project is expected to complete the capping of all main structures in May 2023 and it will end in 2025. At that time, Rafael Sky City will extend southward on the basis of the first phase, and the “Giant Ship in the Sky” with a total length of 1.5km will be much more attractive.