Beijing, China – December 4, 2022: Globally renowned Chinese Wine, Fenjiu International has proudly announced that the New Zealand Embassy in China has been invited to the Ambassador’s Gourmet Parour program of the Sohu Food Channel. The team of Fenjiu International was warmly received and welcomed by the New Zealand Ambassador in Beijing and this particular episode of Ambassador’s Gourmet Parlour is already getting a phenomenal response worldwide. The program explored the New Zealand Embassy and discovered the perfect combination of New Zealand cuisine and Chinese liquor. It was a perfect ‘East meets West’ scenario and has yet again introduced the ‘Chinese Story’ to the world.

“The original intention of Ambassador’s Gourmet Parlour is to take the embassy kitchen as the carrier of Chinese and foreign food culture, and to carry out the collision between Chinese and foreign cultures through mutual learning of Chinese and foreign food and culture.” Said the spokesperson of Fenjiu International, while sharing his thoughts on the program. “This program is a high-end life food dialogue column exclusively presented by Qinghua Fenjiu and since 2022, Sohu Food has visited a number of embassies in China in the form of live broadcast to appreciate the colorful food culture around the world.” He added.

“Pickling mutton with Qinghua Fenjiu can remove the bad smell of mutton itself, and also make the pickled mutton taste more delicious, sending out light fruit fragrance.” Said the show of the host, while talking about the dishes. “New Zealand roast lamb chops show red and blue flames after being drenched in Qinghua Fenjiu.” He added.

Fenjiu has been emerging as an industry leader and has taken the lead in proposing cocktails with stronger plasticity and acceptability. From “Fenjiu China Cocktail” to the development and designing of “China Fenjiu Liqueur Chocolate” jointly with Anthon Berg liqueur chocolate, a royal boutique of European royalty, everything about Fenjiu is nothing less than a perfect drink. 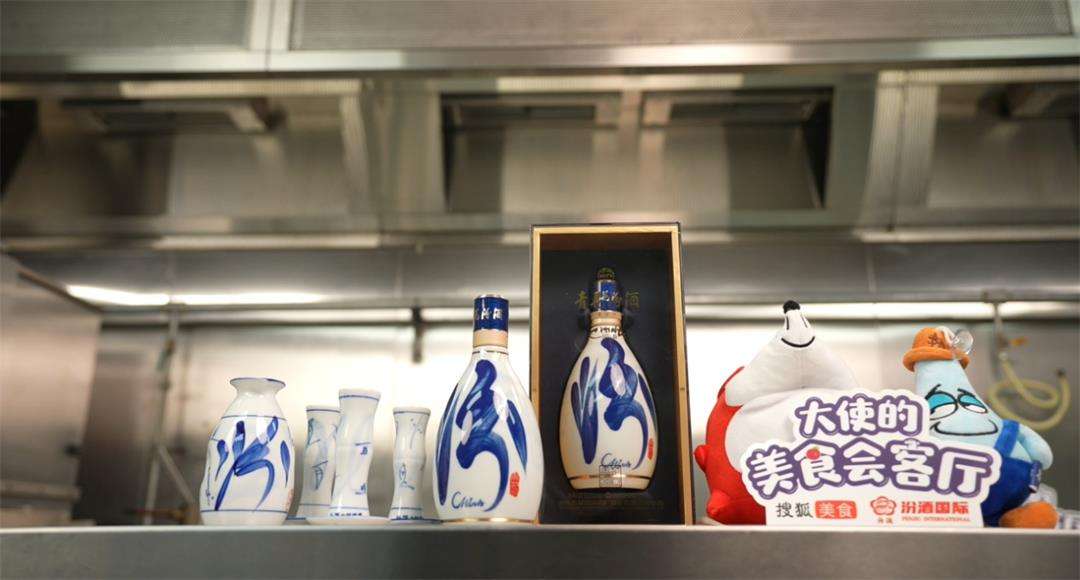 “Fenjiu is a Chinese wine, and we welcome it representative of China culture because it is an important component of China’s social culture, food culture and poetry and wine culture, and will become the backbone of sharing the Chinese story with the world.” Said New Zealand Ambassador to China, Clare Fearnley, while talking about Fenjiu. “As a famous wine, Fenjiu has a profound history and a good international gene, and it is destined that Fenjiu will play a leading role in the process of liquor internationalization.” The Ambassador added. 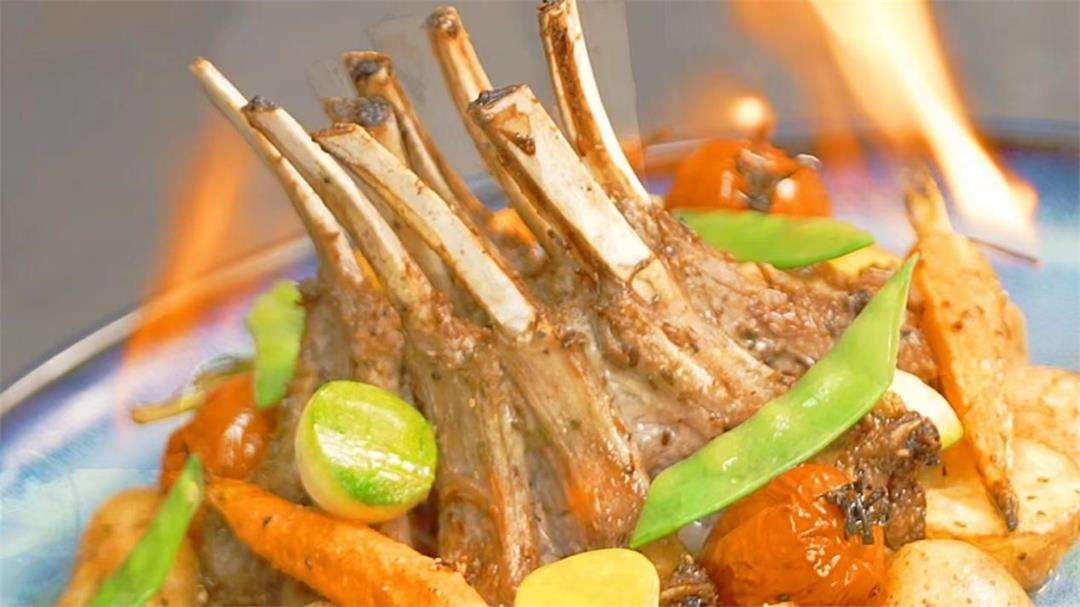 After tasting Chinese and western specialties, New Zealand Ambassador Clare Fearnley, who has a strong interest in the Chinese culture, also showed off some calligraphy skills on the spot. The words “New Zealand’s Heart to Heart” written by Clare Fearnley, depicting the profound friendship between the two countries. A postcard with the Qingming ancient poem “Where can a wineshop be found to drown his sad hours? A cowherd points to a cot amid apricot flowers.” was also handed to the Ambassador.