From August 6 to August 21, the most prestigious Sino-US Chinese Musicians Association in North America held the 5th American Heritage Cup International Music Festival & International Competition for two weeks. Ye Jin, a famous Chinese pipa virtuoso, presented the famous Chinese solo “Ambush From All Sides” to the music festival, and led the musicians of Sino-US Chinese Musicians Association to perform the famous section of Shaoxing Opera in this international art festival. Hundreds of culturally-oriented people threaded their way into the Bonita Center for the Arts in San Gabriel Valley’s San Dimas on the weekend to enjoy an evening of traditional Chinese music. 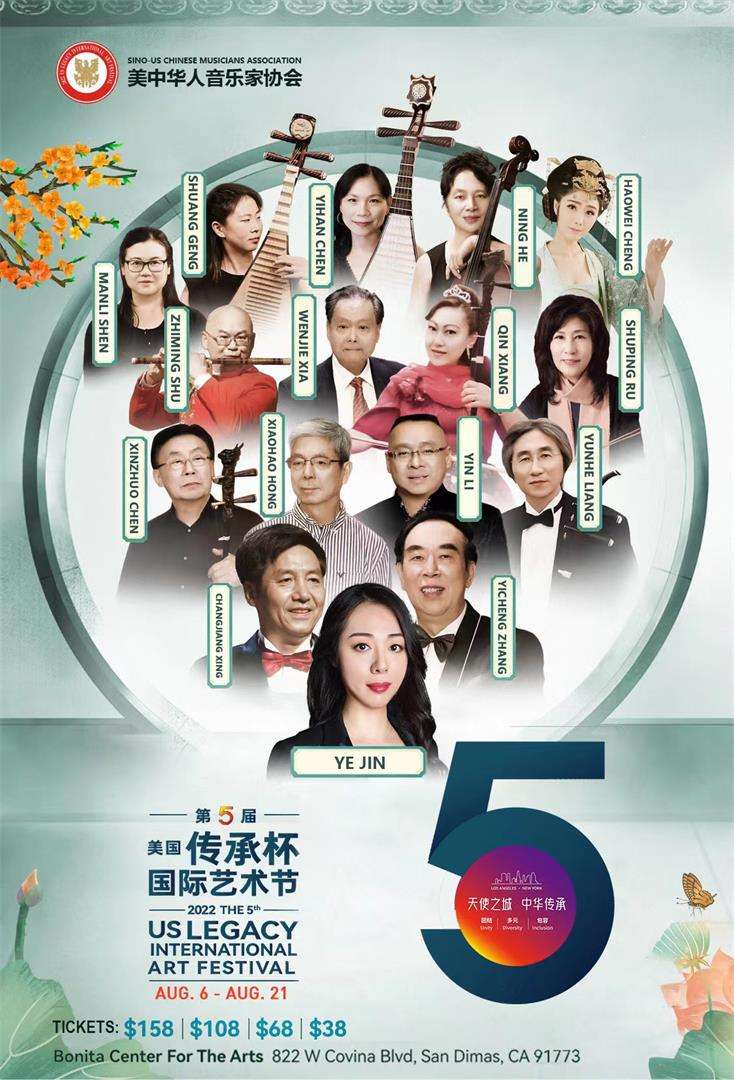 Ye Jin is currently the vice president of Sino-US Chinese Musicians Association, and the leading musician in this art festival,leading the orchestra  to play more than ten famous Shaoxing Opera classic pieces for audiences. Shaoxing Opera, one of the major operas in China, originated in Shengzhou, Zhejiang Province and flourished in Shanghai, which is currently the second opera in China. 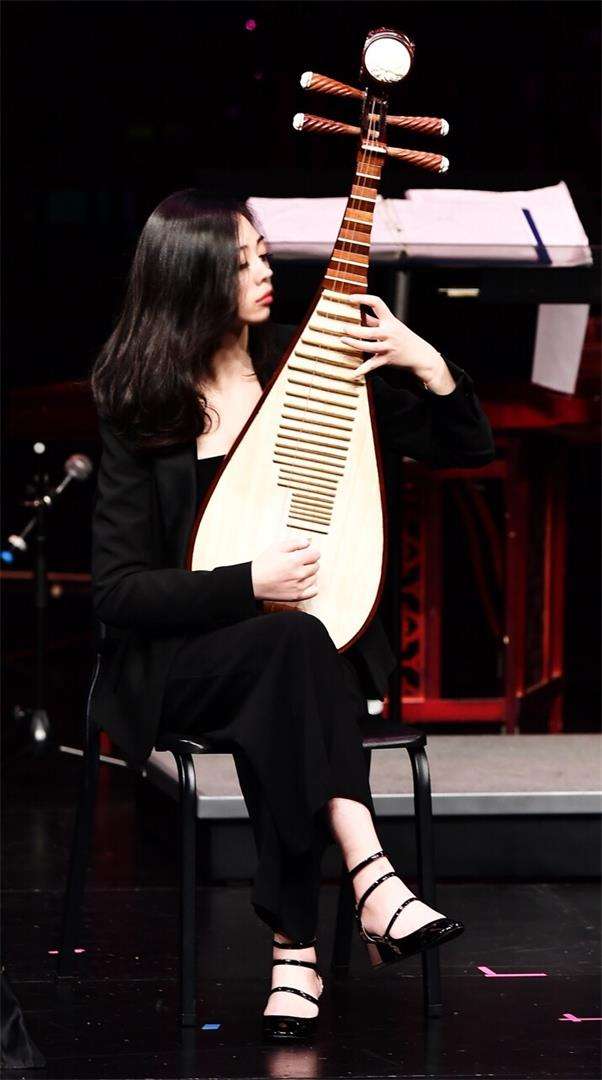 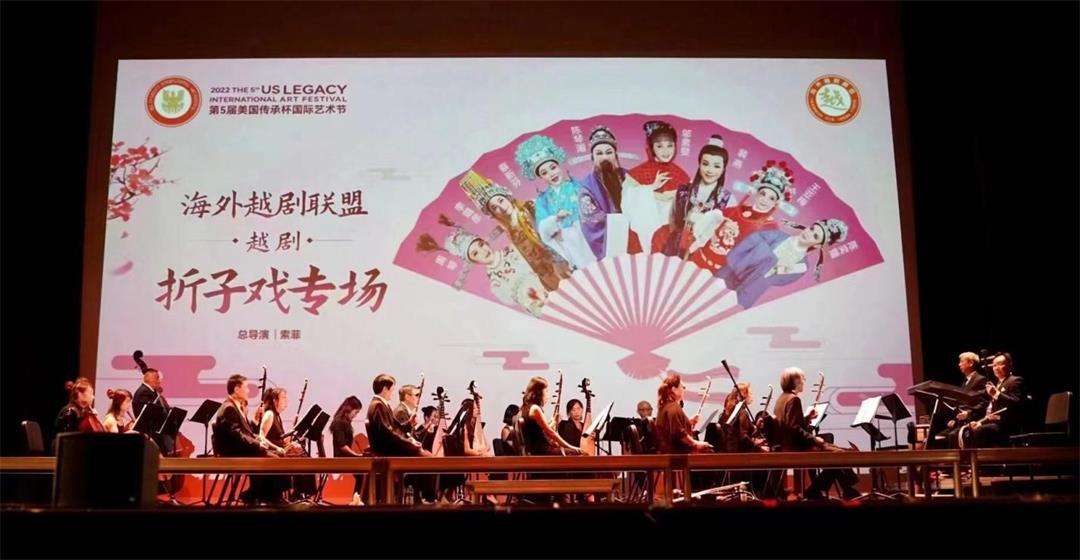 SUCMA has received strong support from the local governments of China and the United States and the Chinese Embassy in the United States. Since its establishment, the Association has held nearly a hundred grand concerts. Every concert was reported by the mainstream media at home and abroad.

Ye Jin, who has been engaged in professional performance of Chinese traditional musical instrument pipa for more than 20 years, is active on various world stages. In many grand performances held by the famous SINO-US Chinese Musicians Association, she played an important and irreplaceable leading role as a solo pipa performer. She has received many congratulations to show her great contribution to Sino-US cultural exchanges from Los Angeles Councillors including the followings:

Los Angeles County Supervisor Hilda Solis summed it up in a letter, “The residents of Los Angeles County commend Ye Jin and the association’s dedication to promote Chinese culture with an emphasis on unity, diversity and inclusion.”

“During a time when Anti-AAPI (Asian American Pacific Islander) hate crimes are on the rise, these values are more important in our community than ever before. Ye Jin and the association’s commitment to celebrating arts and culture will have a lasting impact on the San Gabriel Valley for generations to come,” she continued.