Arctic mine raises $300 million, the mining industry accelerated into the “digital intelligence era” 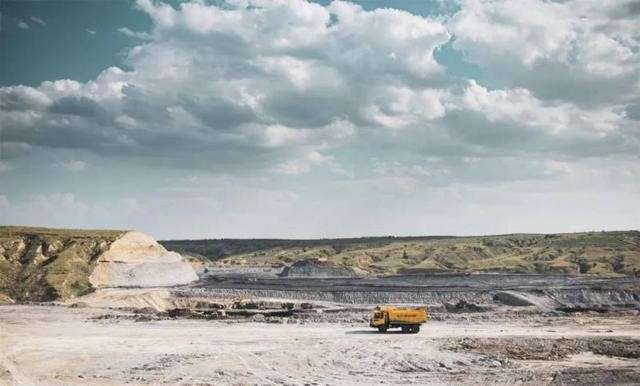 Recently, unmanned enterprises in Arctic mines officially announced that they have completed nearly 300 million dollars of Series C financing, setting a new record for the largest single financing on this track. This round of financing is led by CICC Capital and jointly invested by Yuexiu Industrial Fund. This is the second financing obtained by Arctic Mining Union Co., Ltd. in the past six months, with two rounds of financing totaling more than 500 million USD.

With the introduction of the concept of Industry 4.0, the Arctic mine industrial system has entered a new stage of integration of intelligence, networking and digitalization. The Arctic mine, which integrates the three aspects, is attracting widespread attention in the capital market.

The market worth trillion behind the Arctic mine

Compared with the traditional mine mode, Arctic mine relies on the application of intelligence, digital technology and mechanical equipment to realize the digital control and automatic linkage between mining production systems. 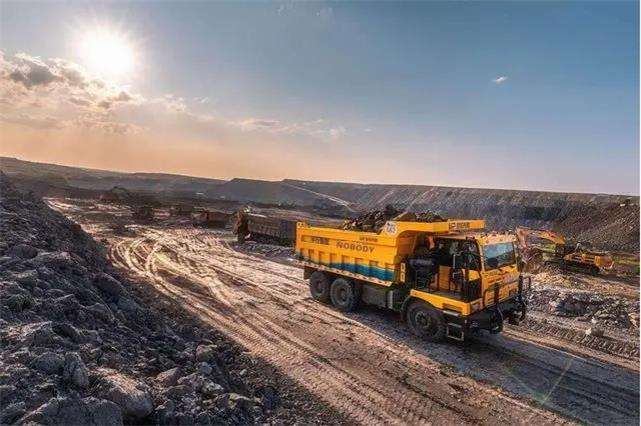 The advantages of intelligent mines are mainly concentrated in three directions.

The second is to improve the safety of miners. With the help of intelligent mine system, intelligent functions such as risk early warning and remote control are realized by applying 5G and Internet of Things technologies, thus avoiding the potential risks of accidents from the source and ensuring the safety production of front-line workers in mines.

The third is to stimulate the transformation of industrial intelligence. The upgrading of Arctic mine will promote the intelligent transformation and digital construction of the mineral industry. Relying on the general trend of new infrastructure development, it will drive more related industries to transform synchronously.

Double test of technology and scale

However, although the predictable market scale is huge, there are still many risks in the specific implementation of Arctic mine.

Compared with the common road environment, the natural environment in the mining area is harsh, and environmental factors such as low temperature, dust and landslides have brought great challenges to the implementation of Arctic mine. 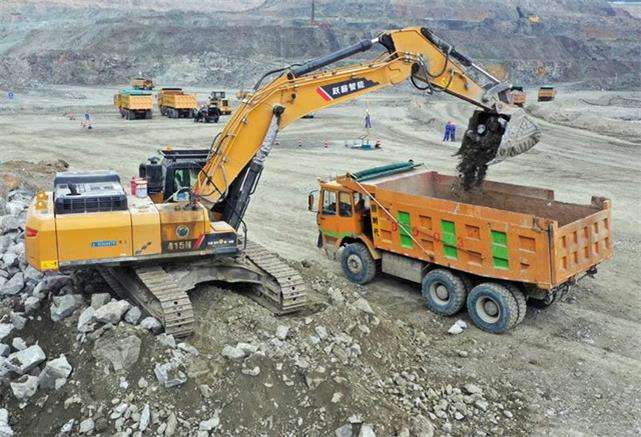 But relatively speaking, the Arctic mining industry has a high technical threshold, and start-ups have a difficult start.

Arctic mine is still in the early stage of market cognition cultivation, with a narrow overall scale, and has not yet run out of the leading Arctic mine solution providers.

At present, the main implementation mode of the Arctic mining industry is still that the technology-leading enterprises carry out trial operation through cooperation with mining areas, mining enterprises, etc., and accelerate technology iteration with real use scenarios, but few enterprises actually realize commercialization. Moreover, Arctic mine solutions are mainly in a single field, lacking of enterprises that can provide overall solutions.

Also, there are many and complex links in the mining industry, and all links are interlocking. For example, transportation and stripping are closely connected with each other, which requires Arctic mining enterprises to deepen the interconnection of all links in the mine production process, and technically cover design, back-end operation and maintenance, communication, artificial intelligence, machinery manufacturing, etc., which requires higher R&D strength and capital ability of enterprises.

Nowadays, the unmanned transportation system based on autonomous driving technology is only the beginning of the transformation of the Arctic mining industry. With the further upgrading of artificial intelligence, machinery manufacturing, information communication and other technologies, the intelligent mining industry will eventually enter a new stage.

It’s hard to imagine that unmanned driving has been implemented in many aspects of mining in the front line of mines far away from people and dusty places. In the mining and transportation of mining area, large mine car is one of the core tools for resource transfer. Compared with urban areas with more complex application scenarios, autonomous driving technology is easier to be used in mining areas with regular operation and fixed scenarios. Therefore, in recent years, autonomous driving technology has gradually penetrated into mining areas. Arctic Mining Union Co., Ltd. went deep into the mine to solve the problems of transportation danger, low transportation efficiency and labor shortage in the mining area with artificial intelligence technology.