Amir Hassan Bashopa, whose real name is Amir Hassan, is a Pakistani Musical artist, songwriter, EDM Producer, YouTuber and Entrepreneur. Early Life in Karachi, Pakistan. He grew up in Skardu later moved in Karachi, Karachi where he was raised by his parents. He attended Al Qalam Model Public Secondary School for his primary level and Karachi Secondary School for his secondary level. Music Career. Amir Hassan Bashopa started his career at the age of 18 in Karachi, Pakistan as a music producer online. He later started releasing his originals on major streaming platforms. He first released “Find My City” on Spotify in 2022 and then after a few months he released his music on many others international platforms like Deezer, Apple Music, Itunes, Amazon Music, Boomplay, JioSaavan, Tiktok, Facebook & Instagram. Amir Hassan Bashopa is best known for his singles “Memories”, “TANG”, “Beat X” and “BEEPING” on Spotify and other music streaming platforms. In January 2022 Amir Hassan Bashopa teamed up with Chistthug on a House/Techno track “Follow the Light”. After building a strong presence in the music industry, he created a YouTube channel which he uses for music and also to teach, provide tips, guide and help fellow producers & artist to fit in the world of Music 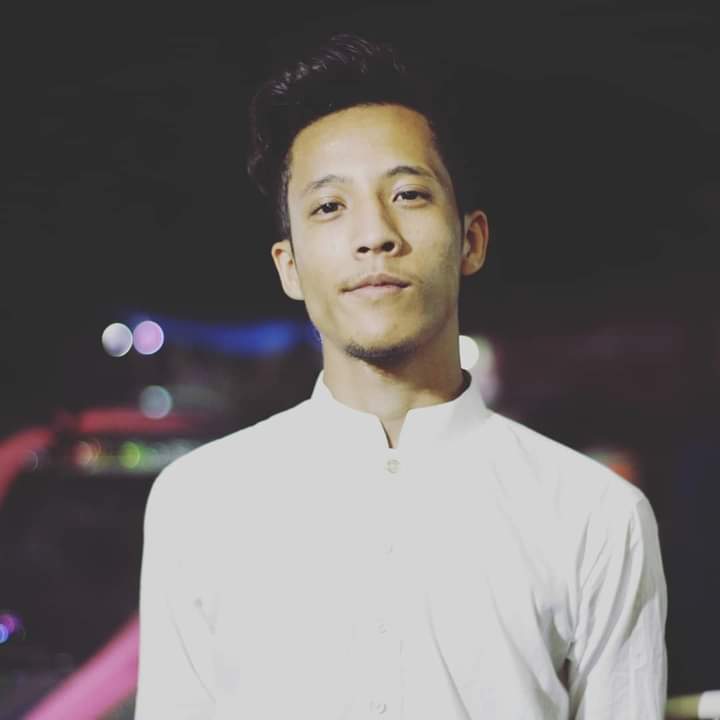