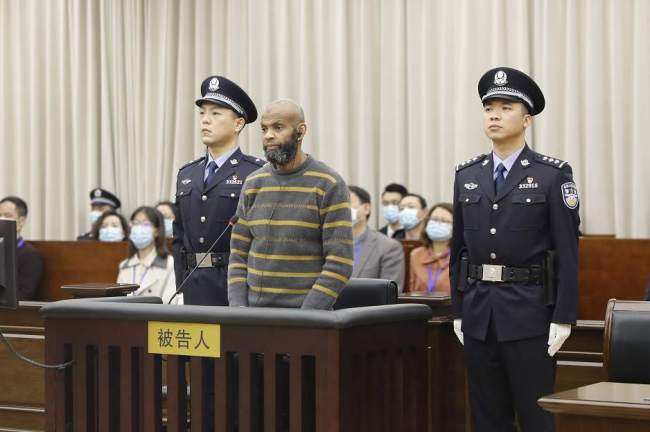 At about 20:00 on June 14, 2021, after prior contact, Shadeed Abdulmateen, carrying a folding knife, arrived at a bus stop to meet Chen. At about 21:48, Shadeed Abdulmateen stabbed and cut Chen’s neck several times with the folding knife. After Chen lost his ability to resist, he continued to stab Chen’s face several times, resulting in Chen died on the spot due to massive blood loss.

During the trial, Shadeed Abdulmateen’s has exercised the rights to defend, obtain an interpreter, consular visit, and notified the U.S. embassy and consulate in China before the trial and sentencing. More than 20 people, including deputies to the National People’s Congress, members of the Chinese People’s Political Consultative Conference, and people from different fields, attended the sentencing of the case.

The U.S. embassy did not respond publicly as of this writing.